I fly almost every week. Mostly shorter flights, sometimes longer flights and irregularly overseas. I almost always tell those who ask me what it is like to fly so often that its not the airlines I have a problem with, it’s the people on the plane.

This morning I am on route to San Diego from Detroit through Dallas. I am on a nice new 737. The plane is about ¾’s full. I am one of maybe 6 people wearing a suit jacket. I am the only one wearing a tie. In front of me is a dad with his two teenage kids. He pushed ahead of me boarding, then blocked the isle stowing their excessive carry-on bags. I quickly moved around him when an opportunity presented itself and got my small carry-on (expandable wheel less briefcase) into the overhead directly in my row. Quickly and carefully I folded my jacket and neatly placed it on top of my bag. This same gentleman (and I use the term loosely) then shoved yet another carry-on into the same compartment. Fortunately for me, he managed to do this without disturbing my neat little section of space. My good fortune was not to last as on one of the 4 times he got up and down to retrieve something from one or another of his many bags, he jammed my jacket up between his and my bag. Did he say anything? No. Did he make any attempt to fix? No. Am I surprised by any of this? No.

As I was sitting thinking about the work I need to get done in San Diego, and how tired I am as I got less than 3 hours sleep last night, I thought about airline service. Service is my business. Its how I make a living: Providing service, teaching service, promoting service.

My first flight was probably about 37 years ago. In those days, almost every man wore a suit or jacket. People in those days dressed up to fly. Over the years flying became more casual and so did the dress. Service in those days was also very formal. There was a lot of service provided. Meals on every flight. Flight attendants who were trained in customer service. It was a good job, it required education and training. Many airlines required flight attendants to speak multiple languages. It was a hard job to get, it paid well, the perks were great. It was also unsustainable.

I don’t have a problem with airline service these days because I am a common-sense kind of guy. I expect nothing but a seat and transportation. I am almost never let down. This attitude of mine has developed over time. Ten years ago, when I entered the plane, I would have received a smile and a hello from the flight attendant and almost certainly I would have been asked if they could take my jacket (no, I don’t fly first class). Today, I don’t have that expectation. The good news: I wasn’t let down on this flight. The bad news: I must deal with some classless self-absorbed person who couldn’t care less if he destroys my suit jacket.

The airlines justify the lack of service by saying the flight attendants are there for our safety (this is a subject I won’t tackle, but I don’t come across many flight attendant who inspire my feeling of security), but it is just an excuse for being lazy and letting standards slip. It doesn’t cost anything to smile. I do want to note at this point, that there are some very good, dedicated personnel that I come across. I also make a point to tell them I appreciate their service!

There are bright spots. I see these too, though not every day. Today, a couple of young men went through security. One left a wallet behind. A woman who went behind me called out to me to ask if I left my wallet. I said no, but realized it was probably one of the two young men who went through in front of me. I caught up to them and asked. They said yes and quickly returned to the check point. This took nothing out of the woman’s day, nor mine, but we made a huge difference in that young man’s day.

Yes, I want more service from the airlines. I want more service from the store at the mall too. I want it from the phone company and every other company I use. I want to be treated with respect and dignity. I want the people who come to provide a service at my house to be thoughtful about me and my home and do the best for me (I am paying them after all) and not just be concerned about what’s in it for them. I can’t change them. I set my expectations low and allow myself to be pleasantly surprised on occasion. What can I do? I do my part!

I expect more of myself than I do others. I try to provide a good lead to follow. I don’t always succeed, but at least I try. Maybe if those who provide service weren’t so busy dealing with those few that have exaggerated expectations, they could start to give small kindnesses again to everyone.

So, when you fly, remember, there are others on the plane too. If you want all the space to yourself, charter a jet! There is a carry-on and one personal item limit for a reason. A personal item is supposed to be a handbag or regular sized briefcase. A full-sized backpack is NOT a personal item. If you think it is, shove it under the seat in front of you and fly with your knees in your chest.

This is not about the plane, or about the bag. Its about the attitude. If I had to deal with selfish, rude passengers all day I’d probably sour on providing good service too. For those of us old enough to remember “the good old days”: Let’s do our part to reignite that mentality and teach it to others where and when we can. For those not old enough to remember those days: You missed a great time in history!

Check back soon
Once posts are published, you’ll see them here. 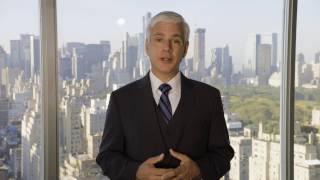 Get a brighter outlook

How to use a live trap (Successfully)

Its all about the details

Fresh Eggs in your own back yard 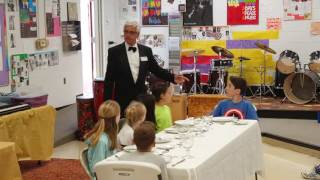 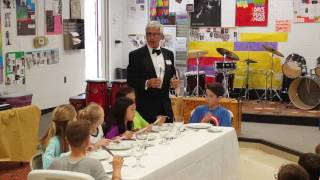 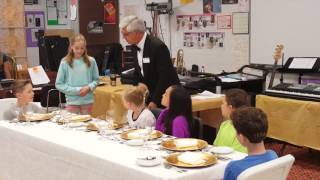 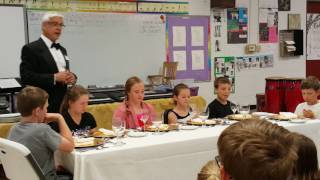